The Wellfleet Community Forum hostedt a ”Meet the Candidates” Night on Thursday, April 11, 2013 at 7:30 PM, at the Wellfleet Public Library at 55 West Main Street. 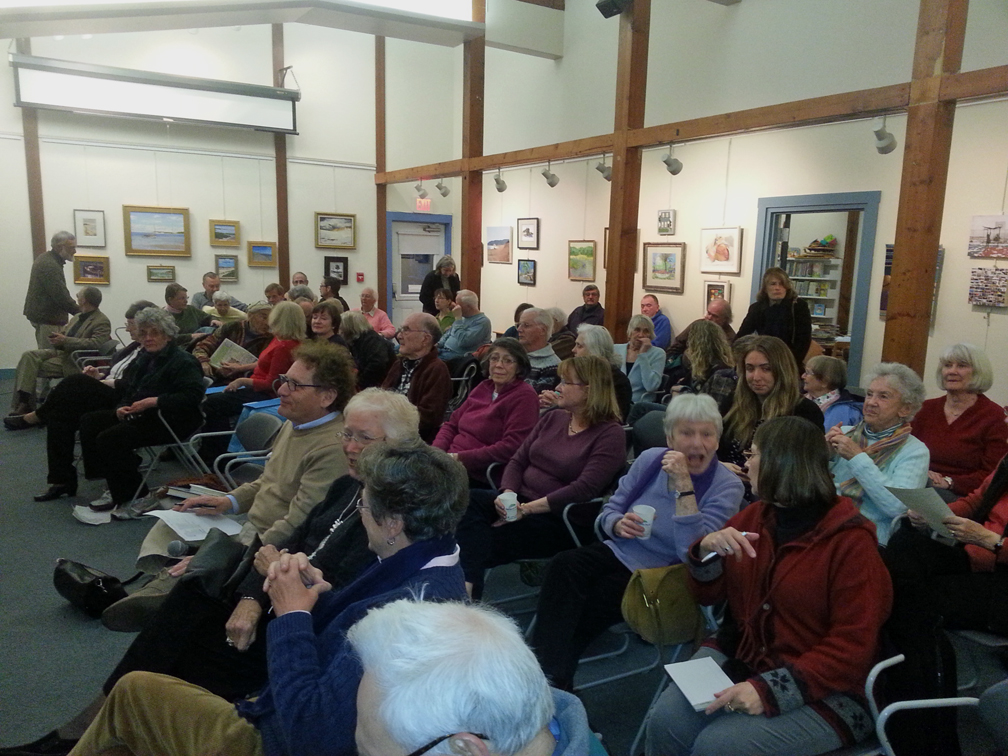 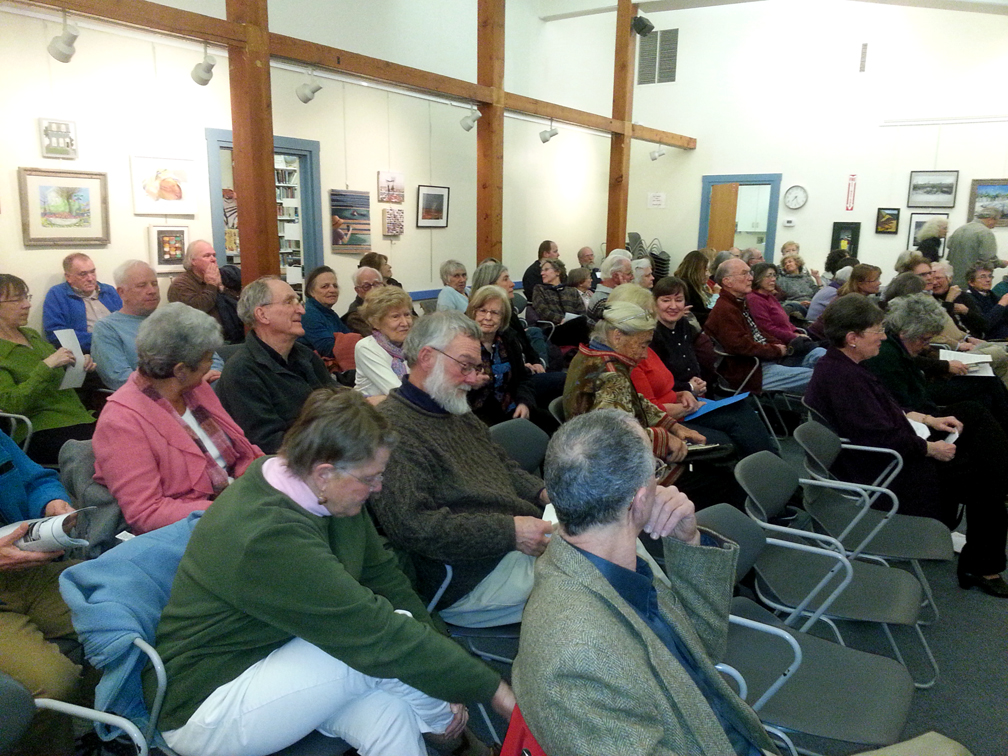 There were three candidates for two positions on the Board of Selectmen.  Each is a three year position.  The candidates were Berta Bruinooge, current Chair of the Board, Jerry Houk, a current member and Mary Ellen Manning.  The two incumbents were subsequently elected.

The position of Town Moderator had two candidates.  Bruce Bierhans, the current town moderator who faced a challenge from Dan Silverman, the retiring fire chief.  Dan Silverman was subsequently elected.

The event was moderated by Ira Wood. The candidates had the opportunity to share their positions on important issues facing the town, and state their case for election.

Two three year positions as Constable are also on the ballot.  Only Richard Robicheau is on the ballot.  Michael Parlente has indicated that he will be a write-in candidate for the second position.

A moderated question and answer session followed the candidate presentations.

Permanent link to this article: http://wellfleetforum.org/previous-programs/2013-2014/meet-candidates-2013/